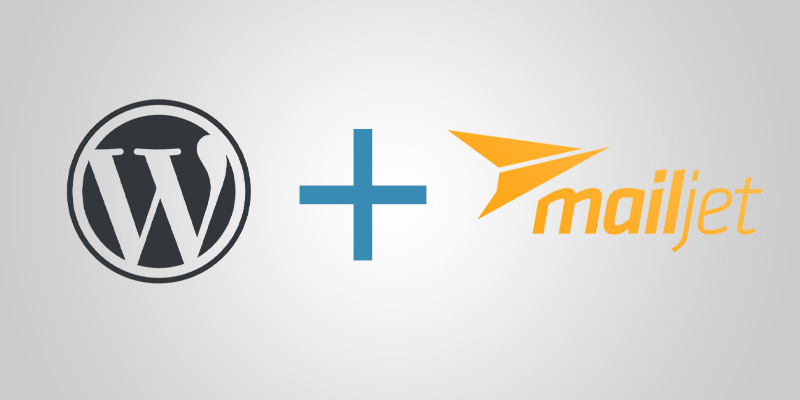 I actually see this a lot. At some point in a website’s lifespan, it’s common for emails to mysteriously stop working. Either the website isn’t sending them or the receiver isn’t getting them. And that’s the real question here, where is this problem with emails really starting?

There are definitely ways to look into the issue and see just where the email process went wrong, but that gets harder and harder to do with the popular shared hosting platforms. Most don’t give you access to mail logs and even fewer give you SSH to actually check and test.

So, we really have no way of knowing whether or not an email is actually being sent or if the receiving email service rejected it. Who knows! One of the great mysteries of the modern era.

We’ve had cases in the past where settings for emails in the hosting side were messed up so that it’s looking for the wrong way to send email. We’ve had it that only one type of email rejects emails from the site – almost always Office 365… But we had never been able to find a way to reliably send emails without the worry and hassle.

I had tried all sorts of testing:

None of those worked reliably to solve the issue.

I had resorted to just having a database that all emails go into so that we could manually check them. While it worked, this obviously isn’t ideal.

Then, I found MailJet. It’s an email sending and newsletter service. They do things that are similar to Mailchimp or constant contact, but the main part I focus on is just the simple act of sending email.

It’s basically sending through SMTP through their servers. Being a bigger company, they have authority with email providers and anything from their IPs is less likely to get flagged and is more likely to get delivered.

The best part, it’s FREE! We’ll, for virtually all of our clients it’s free. If you have a high volume website, you might pay a little bit. You may also want to look into MailGun, which is an email sending service but that’s all they do so they’re one of the best.

I choose Mailjet because of how easy it is. You sign up for the account and just grab an API key. Install the plugin and you’re good.

There are a few steps to set up the plugin, but it’s super simple and easy. 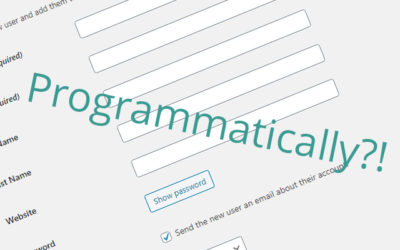 How To Programmatically Add a User and Set User Role 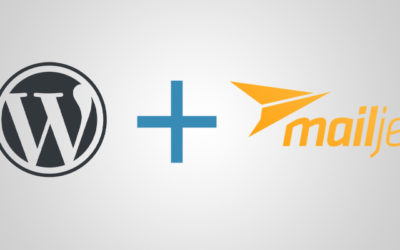 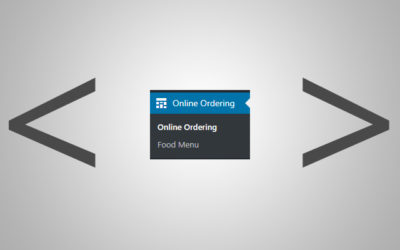 How To Add An Admin Menu Item With Sub Menu Items